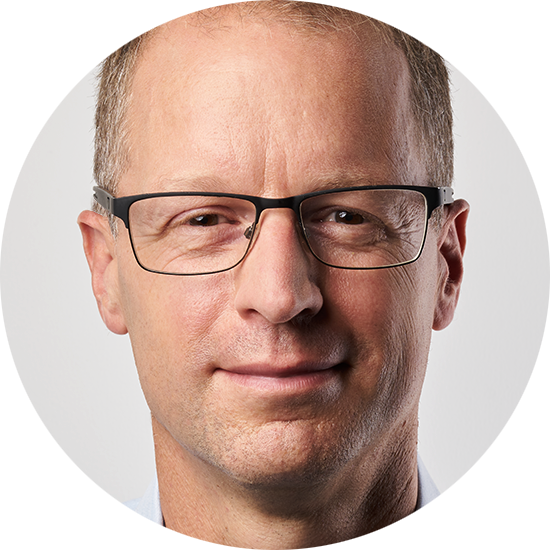 How to invest for kids

Find out the best way to invest money for a child and learn the simple investment approaches your kids will thank you for.

Investing for children used to be focussed on inheritance — what will we leave them when we die? But figures from the Office for National Statistics show that there’s a 1 in 6 chance of at least one of a 40-year-old couple living to 100. Does it really make sense to leave your children waiting until their 60s before they receive their inheritance, when access to a lump sum in their 20s or 30s could help them transform their lives?

This has led to growing interest in finding ways to provide for your children earlier in life. In the family factor I take clients through a process of figuring out their philosophy for providing for their children: how much to give and when to give it in order to align with their values. (Spoiler alert: I think Warren Buffet’s dictum is hard to beat: ‘enough that they can do anything but not enough that they can do nothing’.) But once that’s decided, what’s the best way to go about it and how do you invest for your child’s future?

Invest in the stock market for long term growth

Most saving for children is in various types of cash: children’s bonds or various other types of savings bonds for children. According to the Government, even in junior ISAs over half of funds invested have been in cash. A cash savings account can make sense for pocket money and birthday gifts for immediate spending. But with most children’s savings accounts barely keeping up with inflation, long-term equity funds, invested in the shares of the world’s great companies, make for much better investments for grandchildren or children. Although returns from the stock market aren’t guaranteed, historically a diversified global equity fund would have delivered over 5% per year in excess of inflation, which would translate into 4% even after fund and platform charges of 1% per year (and you can probably pay less than that).

If £500 is invested for a child at birth in a children’s savings account that just keeps up with inflation, then at age 18 it’s still worth just £500 in today’s money. However, if it’s invested in an equity fund that delivers 4% per year ahead of inflation then it would be worth nearly £1000 — twice as much. According to the Credit Suisse Global Investment Returns Year Book 2018, the longest period for which a global equity portfolio has delivered less than inflation has been 22 years, from 1910 to 1931. So while the returns from equities are not a sure thing, the chances of being worse off than with cash savings over the long term are small. When saving for a child’s early adulthood it seems hard to look beyond equities.

What’s the best way to invest in the stock market for children?

People often ask: ‘Can I invest money in my child’s name?’. The answer is ‘Yes, you can’. There are three main options for investing in equities for children, two of which come with significant tax advantages.

Introduced in 2011, junior ISAs (sometimes referred to as child ISAs) replaced child trust funds and operate very much like their adult equivalents. Following a surprise announcement in the March 2020 budget, you can now invest up to a whopping £9000 each tax year in a junior ISA up to a child’s 18th birthday. This can also be used to invest a lump sum on behalf of your children or to invest regularly. The junior ISA can be in cash, shares or a mixture of cash and shares. If you invested £9000 every year in a global equity fund and achieved a return of 4% per year then this would turn into around £230,000 by the time the child turns 18.

The main disadvantage with a junior ISA is that the child comes to own it as of right at age 18, when it converts into an adult ISA. If your kids turn out OK then this is fine, but if your teenager goes off the rails then their maturing junior ISA could fund a pretty serious drug habit. Also, if you need the money yourself, you can’t access it again.

If you’re wanting to keep control of when your children get the money, and if you’d like access to it yourself in case of emergency, then you can invest on behalf of your children. Many platforms will allow you to open a separate account in your child’s name, in effect a child investment account. However, formally you still own the assets as the parent — it just helps you keep track of each child’s own pot, and can make it easier to invest it differently from your own portfolio if that’s what you want. You are taxed on the funds as if they were your own. So that means paying capital gains tax of 20% and income tax on dividends of 32.5% if you’re a higher rate tax-payer.

If you have a non-earning or basic-rate taxpayer spouse, then these fall to 10% and 7.5% respectively (at the moment!). Over 18 years this will reduce the value of the fund, compared with a junior ISA, by around 5% if you’re a basic rate tax payer and closer to 15% for a higher rate tax payer. Arguably not a high cost for retaining control.

You may be surprised to know you can start a pension (sometimes known as junior self-invested personal pension) for your child from birth. Non-earners can receive contributions of £2880 per year into a pension, which the Government tops up to £3600 with a handy tax credit. Investments grow free of cash until the funds are taken at retirement.

Currently, the earliest age they could withdraw their pension is 57, but this is likely to have increased to 60 by the time they come to retire. The funds are taxed as income as they are withdrawn, but there is currently the ability to take a quarter of the fund tax-free.

Contributing the full £2880 per year from birth to age 18 and investing in equities earning a return of 4% a year ahead of inflation would turn into a fund of around £80,000 in today’s money at age 18. At age 65, the wonders of compounding would have increased this to nearly £0.5m, which even at today’s rates could secure annuity income of £13,000 — more than doubling the basic state pension.

Pensions have the advantage that your kids can’t blow it in their youth — but at the same time nor can you. Once you’ve paid a contribution to a pension you can’t get it back.

Moderation in all things

As in most things in the world of investment, there’s no one perfect answer. We’ve adopted a balanced approach with our children:

Beyond that, if we haven’t had to sell our house to pay for long-term care then the kids might get that, but we hope to spend the rest before we go. We’ve explained this to our kids and are just hoping that we’ve educated them well enough about money for them to use these advantages wisely.